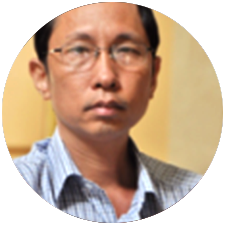 Mr. Vu Anh Tuan is currently General Secretary of  HCA, where he had been Deputy General Secretary since March 2012.  In addition to the role in HCA, Mr. Tuan is the Director of ITP, a company run by HCA, and Chairman of Cuu Long Computer Company.
Other milestones:

All session by Tuan Vu-Anh